What Is The TVA On TikTok – FYP, PFP, POV, OOMF, and IB are some of the many slang and abbreviations in TikTok. Popular among avid users of TikTok, each slang has its specified meaning. Recently, the TikTok trend was bombarded by a new abbreviation, the TVA. For some people, particularly Marvel fans, this abbreviation is not strange to their ears. But for the rest who are wondering, what is the TVA TikTok mean?

What Is The TVA On TikTok? Photo by Solen Feyissa on Unsplash

So, what does TVA means? TVA stands for Time Variance Authority, a bureaucratic organization that appeared on Marvel Studio’s Loki. In the show, the organization is tasked to watch over the Marvel universe. They can alter and delete timelines if they are too dangerous to exist. Ultimately, TVA is the organization responsible for the MCU movie timeline. | What Is The TVA On TikTok

In Marvel Studio’s Loki, TVA captures Loki after the alternate timeline he made after his escape in the Avengers Endgame. However, the introduction of TVA Marvel Comics went way back to October 1986, in Thor number 327. Initially, TVA was created to pay homage to one of the most prominent Marvel writers, Mark Gruenwald, due to his mastery of story continuity. | What Is The TVA On TikTok

How does TVA become popular on TikTok

TVA became very popular with the mainstream audience after Loki was aired on the Disney+ channel on June 9, 2021. According to Google Trends, the abbreviation became popular after the show’s first episode aired. The first episode of Loki gained worldwide success. As a result, TVA gained prominent public fame from June to July. Its popularity is partially fueled by TikTok users who use the abbreviation in their content. | What Is The TVA On TikTok

When this article was written, the hashtag #TVA had gained more than 1.2 billion views on TikTok. Therefore, proofing how slang has become a worldwide phenomenon. On top of that, the hashtag #Loki has even gained 16.4 billion views. So, if you’re an avid TikTok user, you already know what TVA TikTok means by now.

How do TikTok users use the TVA Photo by Solen Feyissa on Unsplash

Ultimately, the TVA created a new trend of TikTok videos. Various TikTok users and Marvel fans use the TVA meme template to make short comedy sketches. Users often imagine how the TVA overlooks their everyday life as if they’re in the Marvel universe. Many interesting video ideas came out from this trend.

There are a lot of creative ways of using the TVA on TikTok. One of the famous examples is when a guy sits in his room doing something. However, he has the feeling that he forgot about something. In the next frame, a TVA agent showed up to remove the later-to-be-eaten chicken, ensuring he didn’t eat it. | What Is The TVA On TikTok

So, that’s all about the new TikTok trend. We hope this article can help you answer what TVA TikTok means. If you’re a TikTok user, make a video about it while the meme’s still hot. If you’re not a TikTok user, consider this a way to become familiar with the trend. 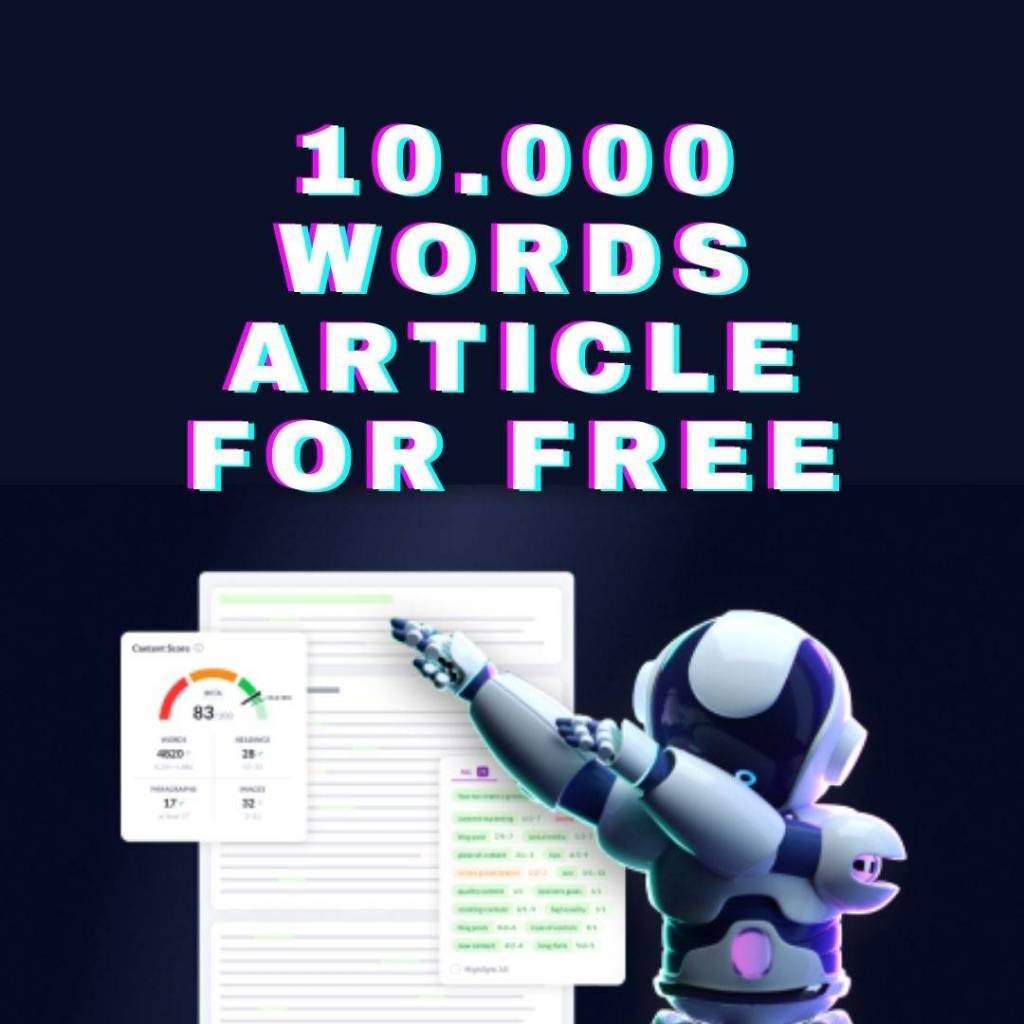